It’s a name so iconic, he comes with his own theme song, and boy, is it a sweet sound.

In the new teaser trailer for “Indiana Jones and the Dial of Destiny,” Harrison Ford returns as the titular hero archaeologist, this time alongside “Fleabag” star Phoebe Waller-Bridge.

In this fifth installment, directed by James Mangold, Jones jumps back into action – albeit seemingly reluctantly – to once again go on a grand adventure, despite thinking that his risk-taking days have “come and gone.”

Indiana Jones and the Dial of Destiny | Official Trailer

Antonio Banderas, John Rhys-Davies, Shaunette Renee Wilson and Mads Mikkelsen are part of the cast for the new movie.

Steven Spielberg and George Lucas served as executive producers, with John Williams, who has scored each Indy adventure since the original “Raiders of the Lost Ark” in 1981, once again serving as composer.

Back in September, Ford appeared at Disney’s D23 convention and teased the action to come.

“Indiana Jones movies are about mystery and adventure but they’re also about heart,” he said.

The latest film will likely be Ford’s last as the titular character.

After the audience reacted to the mention of this being his last film in the role, he joked, “This is it. I will not fall down for you again.”

Ashton Kutcher and twin Michael talk health, guilt and rift between them 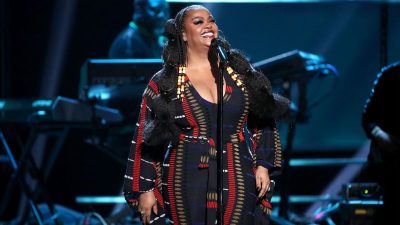 CNN  —  After a 20th-anniversary tour of Jill Scott’s chart-topping album, “Who Is Jill Scott?:… 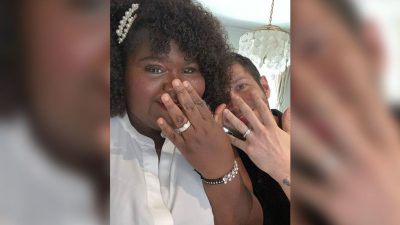 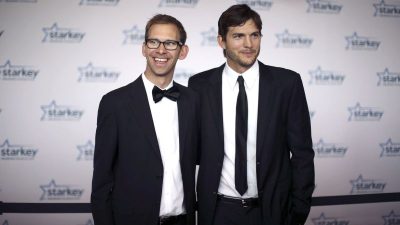 Ashton Kutcher and twin Michael talk health, guilt and rift between them

CNN  —  In a rare interview, twin brothers Ashton and Michael Kutcher talked about both… 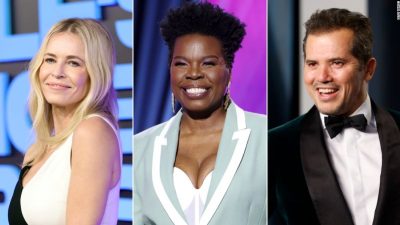